Petroleum is the most important substance consumed in modern society. It provides not only fuel and energy for transportation but is also used in plastics, paint, fertilizer, insecticide, medicine, and elsewhere. The exact composition of petroleum varies widely from source to source, but the percentage of chemical elements changes over fairly narrow limits. Hydrogen and carbon are the major components, and sulfur, nitrogen, oxygen, and metals are present in relatively lower quantities.

Usually, petroleum or crude oil comes from deep underground, where the vestiges of plants and animals from millions of years ago have been heated and pressurized over time. It is blackish in color and has a characteristic odor that comes from the presence of small amounts of chemical compounds containing sulfur, nitrogen, and metals.

GEAR OIL LUBRICANTS EP90/GL-1/GL-4/GL-5 Gear oil is a lubricant made specifically for transmissions, transfer cases, and differentials in automobiles, trucks, and other machinery. It is of a high viscosity and usually contains […] 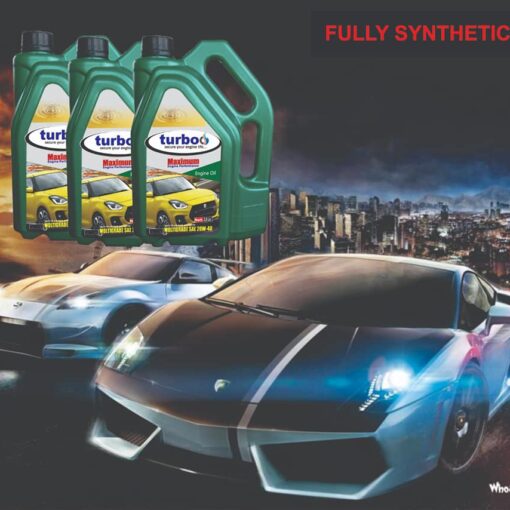 The American Petroleum Institute (API) is a trade organization that represents the oil and gas industry in the United States. Since 1924, API has […]